Do you have any misconceptions about doing business on social media? We’ve heard it all!

SocialMadeSimple’s Chief Operating Officer, Corey Cotnoir, sits down with Business Development Manager, Ryan Chiasson, to prove a common social media myth wrong & explain why social media is one of the most effective ways to generate leads for your business.

“People don’t think of social media as a platform to generate leads, but that couldn’t be more wrong…”

Corey: That’s the biggest myth and misconception, people just think it’s a platform for community and sharing your updates and posts to your audience, but it can really be incredibly powerful as an advertising platform.

Ryan: Biggest misconceptions about lead generation through social. I feel like I’ve heard it all on the different phone calls that I’ll take with new businesses; that it won’t work because of XYZ but every week I get proven wrong and there’s something else that people are nervous or hesitant about when it comes to lead generation through social media.

Corey: Yeah, I think the simple answer is: it’s just not perceived as a lead generation solution (social media). I understand why – that’s not what it’s built for. It’s built for communication and community and obviously being social with an audience as a business or consumer to consumer. So it’s properly misbranded in that sense that people don’t think of social as a platform to generate leads, but that couldn’t be more wrong. When you look at Facebook, you look at Instagram, you look at LinkedIn, all of these social platforms that are great at lead gen. They rival and, in some cases, surpass the more traditional lead gen options in the digital world; think of paid search as a good example.

We have a lot of comparables where we look at our performance and you cross analyze that with large franchise brands that are paying for both; the amount that they lean on our Facebook and Instagram ads as a primary source for the converted customers, just proves that social really should be considered a lead gen solution. That’s the biggest myth and misconception, people just think it’s a platform for community and sharing your updates and posts to your audience but it can really be incredibly powerful as an advertising platform. 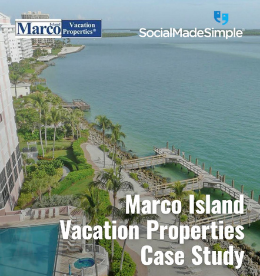 Being a family-owned and operated company, Marco Island Vacation Properties have limited resources to allocate towards digital marketing and were in need of a social marketing program that, above all else, focused on driving website traffic, increasing brand awareness, and building engagement to book more vacation rentals. Learn how this Vacation Properties Rental business generates over 17,400 website visits per year using paid social advertising. 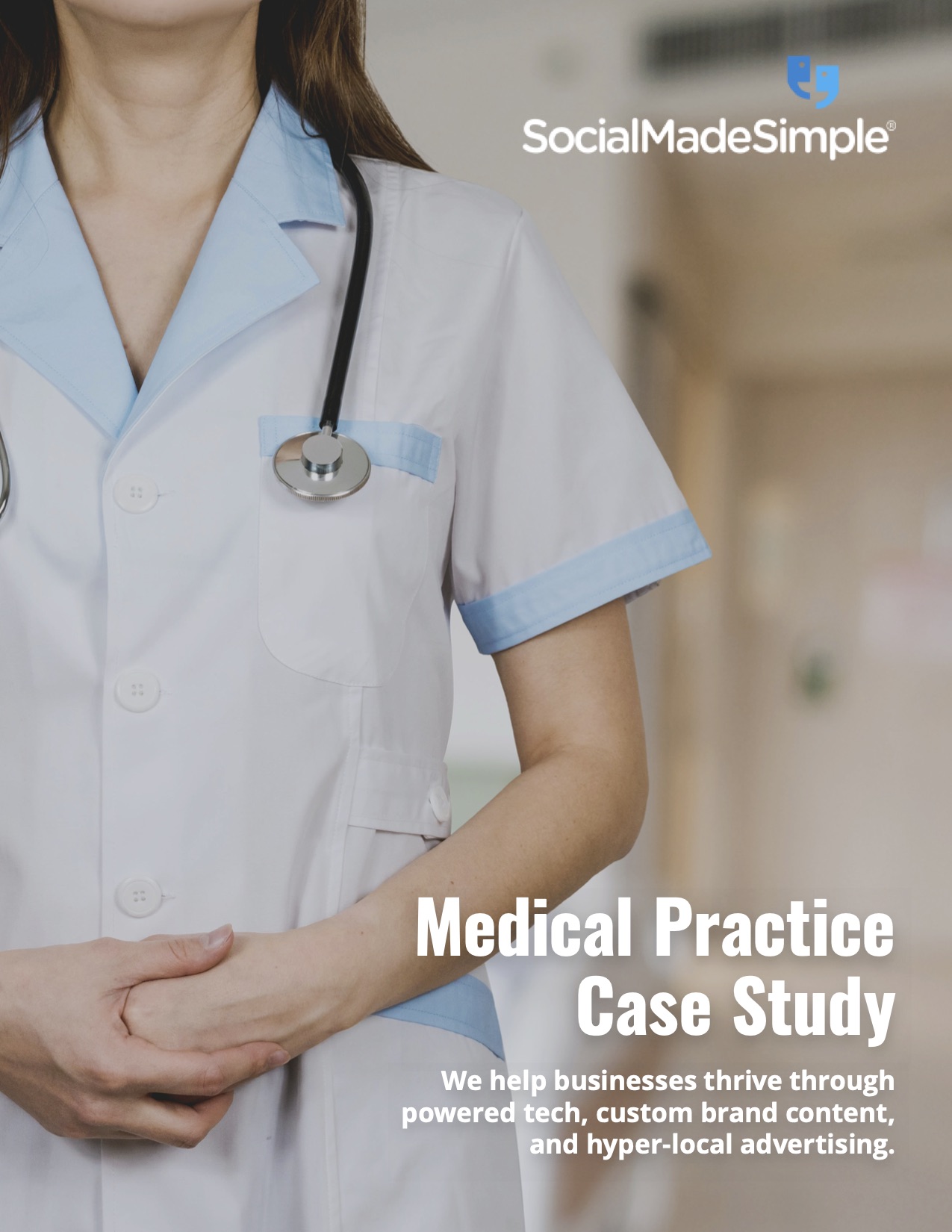 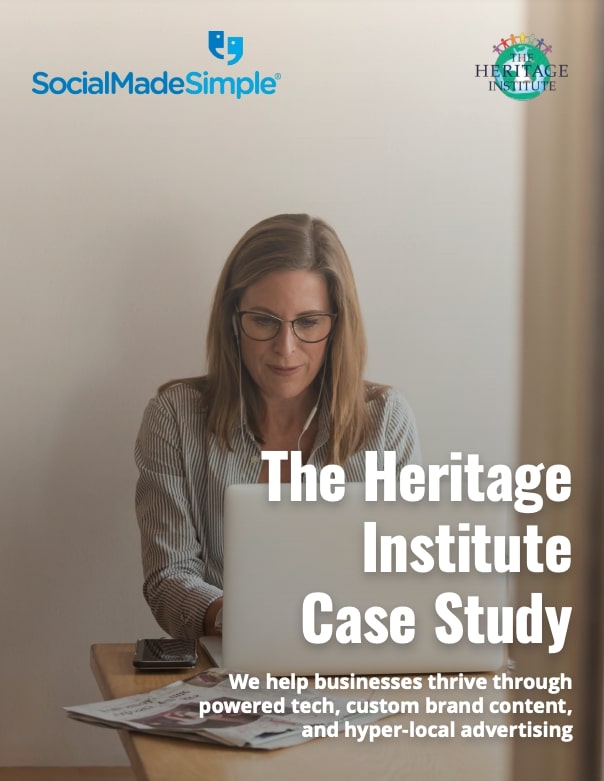 E-Commerce Business Generates An Average of 26 Leads Per Month

Become Our Next Success Story The Heritage Institute offers professional development courses in teaching for K-12 educators through workshops, field studies, and online courses.   They were in need of a social marketing program that, above all else, focused on...