Should marketers be shifting their attention to Twitter? With consumers spending more time on social media throughout the pandemic, Twitter’s ad revenue has been continuously rising, with a 15% increase in Q3 2020.

Twitter has decided to take advantage of this spike in engagement by following in the steps of its fellow social media platforms and launching carousel ads and Fleets.

Twitter recently launched a new feature in Twitter Ads that provides advertisers with a new way to drive traffic to a website or an app installation page. Carousel ads. This new ad type gives marketers the flexibility and creativity to tell their brand’s story, using up to six photos or videos.

In the testing phases of this feature:

In a continued effort to build up its Ads Manager platform, Twitter has also implemented several other in-house initiatives such as:

Not long after the launch of carousel ads, the app announced its most recent feature, Fleets.

The stories feature gives users a new way, with lower pressure, to share their thoughts on what is happening day-to-day. Similar to the stories features seen on Snapchat and Instagram, Fleets are posts displayed at the top of the home feed and disappear after 24 hours. If you are already seeing success marketing on Twitter, then Fleets is the next best thing to try out. 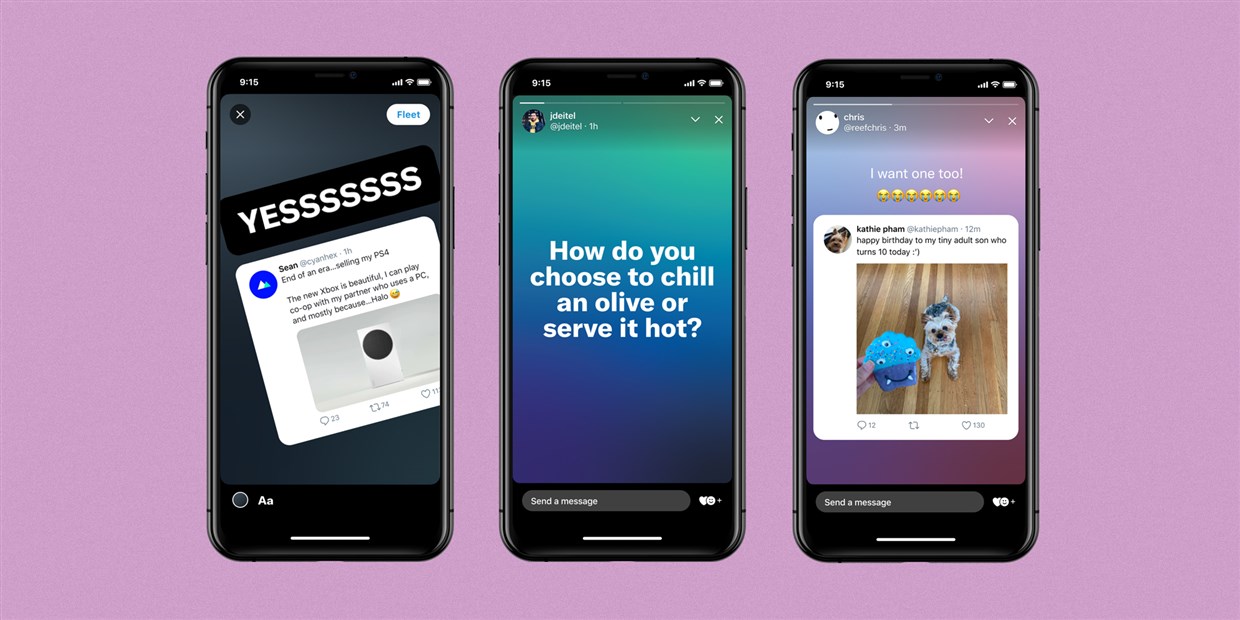 When deciding if this new Fleets feature is a good fit for your brand, consider Twitter’s audience and your own audience. Decide if the users will use this disappearing feature and how you can take advantage of it, such as teasing your audience with new launches, for example.

Depending on the industry of your business, Twitter can be a stronger advertising platform than you might think. Twitter has gained one million users from the prior quarter, with their average monetizable daily active usage (mDAU) growing by 29% in the past year.

Twitter is slowly making its way up the social marketing ladder by offering additional engaging advertising options. However, it’s still too soon to determine the success of their efforts. Will these new features be the big hit that Twitter is hoping for? What other new launches does Twitter have up its sleeve?